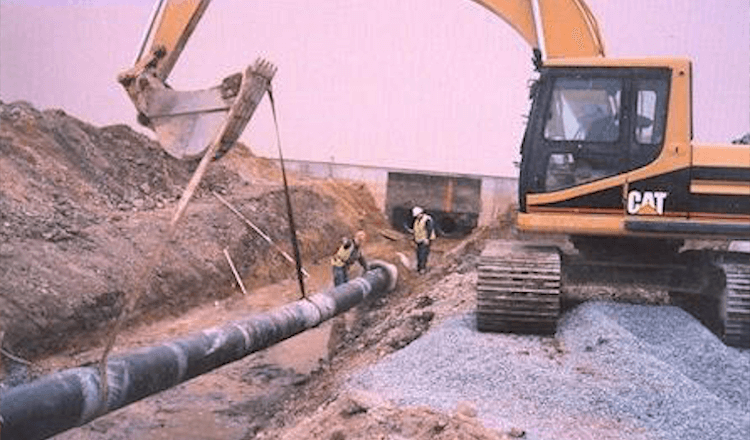 Sub-Saharan Africa will have the fastest growing construction industry among all major regions in the world over the next five years growing on average by a compound annual growth rate (CAGR) of 6.6 per cent a year, from 2018 to 2022, according to Global Data

Regionally, Africa will become a major player in global construction over the next five years. There will be a steady acceleration in construction activity in Nigeria over the forecast period to 2022, supported by government efforts to revitalise the economy, by focusing on developing the country’s infrastructure. However, Ethiopia will be Africa’s star performer, where its construction industry will continue to grow in line with the country’s economic expansion.

Yasmine Ghozzi, construction analyst at GlobalData, says, “The outlook for Tanzania remains positive, with construction growth anticipated to stand at over 9 per cent in 2018–19. The fast pace of growth can be attributed to the construction of commercial and residential buildings, and on-going infrastructure construction projects, including the Standard Gauge Railway (SGR) and the expansion of Mwanza airport.

“Kenya’s construction sector grew by 7.2 per cent year on year in Q1 2018. The sector’s growth, albeit slower than during quarter four of 2017, was driven by the ongoing public infrastructure projects, such as phase two of the Standard Gauge Railway (SGR) as well as the continued development of buildings.”

Ghozzi continues, “South Africa officially entered a technical recession in the second quarter of 2018. However, the construction industry increased by 2.3 per cent quarter on quarter, with non residential building and construction work recording positive growth, but not enough to lift the countries overall economic performance.”